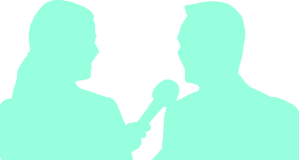 The interviews linked-to below have authors still working on their first book
as well as those with many books to their credit.
They range in age from their teens to their seventies.

They all have important things to say about writing…

I Get Interviewed About My Writing :-)

42 responses to “~ Our Author Interviews”