Leave a comment Posted by Alexander M Zoltai on June 6, 2016

This will make the 148th post I’ve done about “Self-Publishing”. 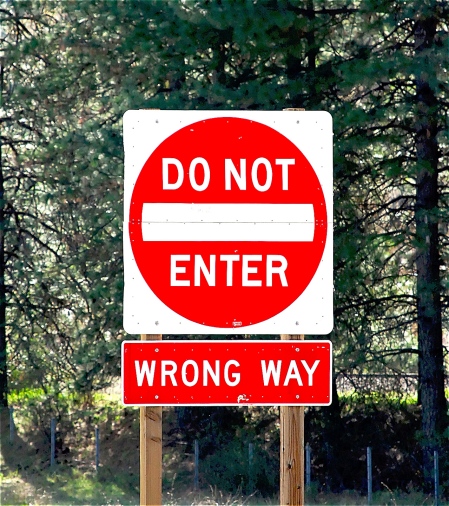 To see all the others, find the word in the Top Tags widget (down a bit in the left side-bar…)—you’ll see this post there, too, since I’ve tagged it with “Self-Publishing” :-)

So, a few more reasons to consider this “new” (it’s been around since the ’90s…) way to publish…

You may not have noticed that traditional publishers are floundering all over the place to “adjust” to the economic realities of the BookWorld.

You also may not have noticed that governments around the world are flailing about, nearly helpless to stop the global economy from unravelling.

Two cases that boldly highlight these issues are in Australia and Israel.

The Australian government has recently attempted to change the traditionally published authors’ protections—witness this article: Call for Clarity on Copyright.

I believe the government may have backed down but the situation is still a sign of the times.

Just one excerpt from that article:

“The government risks seriously damaging an Australian book market that generates $2b in revenue per annum – a healthy, competitive and unsubsidised creative industry — with its unproven plan to abolish the right to buy a licence to publish and market a book in Australia.”

Now, the situation in Israel…

“…the law resulted in a large increase in the price of new titles along with a subsequent decline in sales. Publishers say that while book sales overall fell by 20 percent, sales of newly published books–which fell under the law’s restriction on discounts–declined by as much as 60 percent…”

As long as there are still governments and economic systems and global communication, self-publishing is “relatively” immune to governmental malfeasance—and, I should add, as long as governments don’t shut-down companies like Amazon and FastPencil and Smashwords and many other outlets for self-published books.

I published my novel through FastPencil (though you can grab a free copy Here…).

FastPencil distributed it to Amazon, Ingram, Barnes & Noble, and Apple.

Primarily because it appeared on Amazon, it was picked up by retailers in many other countries, with FastPencil and I not lifting our fingers—just a function of the global economy.

Even in Australia, where they apparently have various restrictions on books from other countries, my book is available on AmazonAustralia…

Do be aware, I’m not trying to present a “well-reasoned” “case” for the dangers of traditional publishing—just presenting a few situations that seem, to me, to indicate the worth of investigating self-publishing.

“The Great Book Robbery” ~ “a case of cultural theft or preservation?”

What if you were happy in your life, educated and productive, and another country decided you didn’t deserve to live where you do?

What makes certain people think that other people aren’t as important as they are?

And, why do some people commit horrific acts against other humans?

Most particularly, what if, along with forcing you to leave, this other country decided that, even though you weren’t important, your books were important?

Simple question next, but indicative of twisted minds:

What if those invaders put your books in a library and labeled them “Absentee Property”, even though the absence was cause by an act of expulsion?

What if all this happened in 1948 and, even though the people who have the “Absentee Property” said they would return it, they still maintain their right to keep it?

Is this cultural theft?