Last Wednesday, the current discussion was begun with the post, Blog Conversation About Word Histories; and, because it received a comment from a reader, I received the impetus that keeps me from starting a different conversation :-) 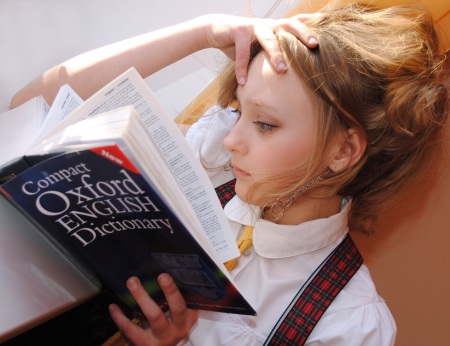 “Just like human souls, that original inner meaning is still there when the word is very, very old—much has changed about that word’s ‘personality and habits’; but, the inner meaning of its soul is eternally the same…”

Now, the first comment from the last part of the discussion:

“And there’s the the pulse of attitude, or vibration, especially with repeated sounds – words, phrases, called mantras in some cultures. They are loaded with usage and can have powerful effects.
“The word ‘soul’ has suffered in modern times, too imprecise, not verifiable by scientific methods – a shame because it sums up the essence of life and being.”

Apart from my feelings that science will one day find a way to “account” for the soul, it seems such a shame that more writers and readers don’t consider the etymologies of words…

Consider the definition of writing and this sentence:

“Susan was writing a letter to Tom in her mind that she wasn’t sure was something she could actually send him.”

We all know writing means something like, “mark (letters, words, or other symbols) on a surface, typically paper, with a pen, pencil, or similar implement.”

And, because Susan was somewhat torn about revealing her mental writing to Tom, could we rewrite that sentence as:

“Susan was carving out a space in her mind that she might not turn into a letter to Tom.”

“Susan’s mind was scratching out a plea to Tom; but, she didn’t have the will to actually paint the words…”

Good dictionaries do have appended etymologies; but, the use of a good Etymology Dictionary can be, in my estimation, a transformative experience…

Consider the second comment from the previous discussion of word histories:

“I liked the part that words have souls, just as the 72 year old guy does, subjected to outside influences that continue long after the internal mechanisms for change and initial creation have succumbed to the resultant soul.”

What are Your feelings?

For Private Comments or Questions, Email: amzolt {at} gmail {dot} com
OR >>> Send Me a short Voice Message

The #Danger of Being a #Critic 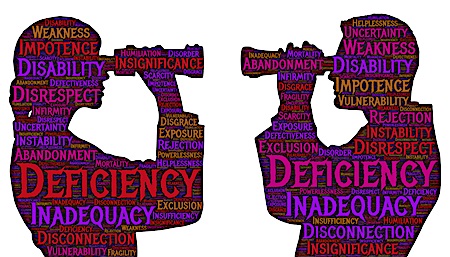 I’m a writer; though, I’ve never been a professional critic (but, my literary criticisms lie strewn across my writerly landscape…); and, of all things, I’ve been extremely critical of many critics…

Perhaps we can avoid the dangerous territory of definitions and test the more solid rock of etymologies of “critic”.

From the Oxford Dictionary of English:

From the Online Etymology Dictionary:

1580s, “one who passes judgment,” from Middle French critique (14c.), from Latin criticus “a judge, literary critic,” from Greek kritikos “able to make judgments,” from krinein “to separate, decide” (from PIE root *krei- “to sieve,” thus “discriminate, distinguish”). Meaning “one who judges merits of books, plays, etc.” is from c. 1600. The English word always had overtones of “censurer, faultfinder.”

For those who wonder at my avoidance of dictionaries and my embrace of etymologies, ’tis true that most etymologies lie in dictionaries; and, the etymology of “etymology” is:

late 14c., ethimolegia “facts of the origin and development of a word,” from Old French etimologie, ethimologie (14c., Modern French étymologie), from Latin etymologia, from Greek etymologia “analysis of a word to find its true origin,” properly “study of the true sense (of a word),” with -logia “study of, a speaking of” (see -logy) + etymon “true sense,” neuter of etymos “true, real, actual,” related to eteos “true,” which perhaps is cognate with Sanskrit satyah, Gothic sunjis, Old English soð “true.”

Last month, I read an article entitled, Why I Stopped Being a Critic.

“I grew up with a very critical father; and then, guess what, I became a critic myself. Not too surprising, right?”

Then, this brilliant revelation:

“…as the old Biblical adage goes, the son inherits the sins of the father, and I became a journalist and a literary critic. My job? Read books, find faults and pass judgment on them, in much the same way that my father and his father passed judgment. Ironic, right? In a way, I had become what I despised—a person who found fault with others and their works.”

If you’re a writer (or, a serious reader), you may wonder what would become of the world if the realm of literature were to lose its critics…

A few more excerpts from that article:

“When I ‘panned’ a book—gave it a negative review—it reminded me of all the criticism I had withstood as a child. I thought about the author of the book reading my review, and how it had the potential to hurt that writer. All of this affected my spirit, and I began to think about finding another line of work.”

The author decided to write only positive reviews:

“Needless to say, my editors didn’t always agree. Any critic who only writes positive reviews doesn’t often develop a discerning reputation in our current culture, which delights in rampant and even vicious criticism. In fact, the most famous, celebrated and best-compensated literary critics today are often the savage attackers, the ones who write extremely negative and even cruel reviews.”

That author ends their article with this quote:

“One must see in every human being only that which is worthy of praise. When this is done, one can be a friend to the whole human race. If, however, we look at people from the standpoint of their faults, then being a friend to them is a formidable task.”

Is That Really A Word??

I’ve written a number of posts explaining how I understand words—one of the slipperiest things we humans use. 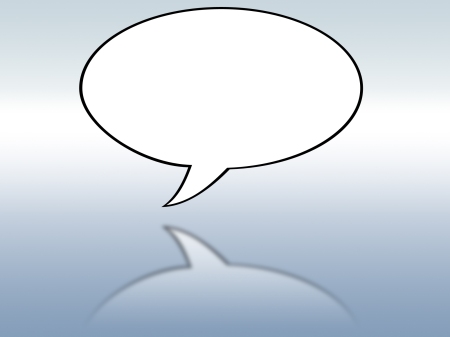 I was deep in discussion with my Best Friend last night and she made the eloquent observation that words are, in fact, slippery…

It seems that words come from some other realm, change meanings like chameleons, and slip our minds like cat burglars.

Of course, I’m only talking about English words because I have scant understanding of other languages—languages which have donated many words to English.

But, I do love to look up word histories when my writing demands control over deeper meanings.

And, here are a few fun word lists.

And, once words are born and start growing up—especially in their adolescence—they pretend they mean new things and they start mating and acting like they’re really some other word.

So, since I’m merely a maverick explorer of the surreal landscape of words, I thought it best to call in an expert.

Anne Curzan is Arthur F. Thurnau Professor of English at the University of Michigan. She also holds faculty appointments in the Department of Linguistics and the School of Education.

That may seem to make her some dry-as-dust person to invite into this blog but I can assure you she’s quite capable of talking just like the rest of us :-)

In fact, she has a remarkable ability to understand how the rest of us use words, even those adolescent ones…