Back to Our Conversations ~ What the Heck Is Privishing? 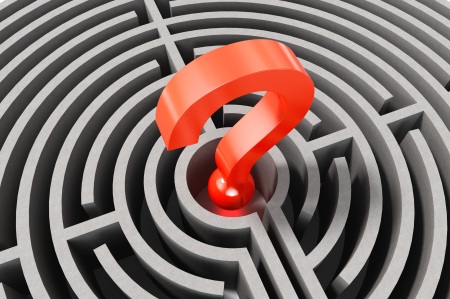 The Monday/Wednesday Conversations idled for a bit; but last Wednesday’s post, The Conversation Is Still Fizzling . . ., got things going again.

My part of the Conversation was about the two most common ways to publish—Traditional and Self-Publishing.

A regular reader picked up on a particular term used in one of the excerpts; and, this particular reader is a traditionally published author:

“I am astonished to read the word ‘privishing’. I have never heard of it before but I do believe I have experienced it! Many traditional publishers I believe use freelance editors who work on contract now. I think many now famous books which were perhaps published in a quieter and slower age would have sunk without a trace if they had experienced today’s privishing.”

And, from the text-link in that reader’s comment, a working definition for Privishing could be:

“…when a publisher intentionally suppresses a book that might be embarrassing and that they may have published in the first place. They might do that by printing as few copies as possible, for instance, so that it is instantly out of print. Or the book may be made scarce by buying large quantities of it in the shops, once it has gone out to retail outlets…”

So, since that reader/author focused on the practice of Privishing, I did a bit more research…

I found a forum topic, from 2004, called: “Privishing” books: how much the truth hurts, and costs.

And, even though it focuses on journalism, the ideas certainly apply to fictional works.

“From Gerald Colby’s essay in Into the Buzzsaw: Leading Journalists Expose the Myth of a Free Press:

“‘In the thirty years I have been a freelance investigative journalist, I’ve seen books suppressed in varying ways, sometimes by the subjects of books, sometimes by publishers, and sometimes by authors succumbing to self-censorship out of fear of repercussions for telling the truth. In the 1970s, a new term came into the vernacular of industry-wise writers: privishing.'”

“Serious research into America’s hidden history is not big business. Most big publishing houses, for one reason or another, will either reject a title altogether or privish the run. Hard truths are often left to the alternative presses, as with alternative media, which keeps them hidden from most Americans. And when they’re not, they’re often privished and priced out of reach.”

Another definition I found:

Small-scale or unadvertised publication of a book, so that it is not easily available to the public.

When it’s worded that way, privishing could be applied to a self-publishing author who’s afraid or incapable of getting the word out…

If you happen to be a “privishing” self-publisher, do, please, check out this article: Be the Gateway.

And, if you want to read an in-depth article on how Traditional Publishing can be manipulated into “banning” books, read, Behind the Forbidden Bookshelf: Du Pont Dynasty by Gerard Colby.

So, if you want to move this particular Conversation forward, feel free to leave any comments you care to share…

3 responses to “Back to Our Conversations ~ What the Heck Is Privishing?”