How Many Sales Does It Take to Make a Book a “Success”?

The answer to this post’s title depends on who you ask. 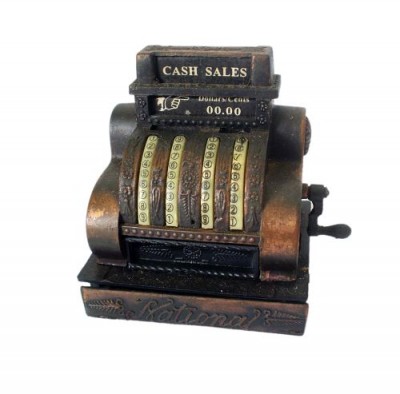 The author, the publisher, and the readers would have different opinions.

My past post—What About All The Authors Whose Books Don’t Sell Very Many Copies?—says, “An extremely small percentage of writers sells more than 500 copies of a book…”

So, is a successful book one that sells 600 copies, a thousand, hundreds of thousands?

Again, it depends on who you ask…

An article about book sales, from National Public Radio in the U.S.A., has Washington Post critic Ron Charles saying:

“When I saw that Anne Enright — [who] I think of as giant in literary fiction, beloved around the world — could only sell 9,000 copies [of The Green Road] in the U.K. I was shocked, that’s really low.”

The Authors Guild in the U.S.A. recently did a member survey that showed a decided drop in book sales per author; however, their members are either traditionally published or have book-earnings of around $3,300 a year…

The National Public Radio article goes on to quote Barry Eisler (who’s mentioned in a number of my posts):

“I mean, there are lots of writers … thousands of writers who are making a good living from self-publishing.”

“Eisler is a self-publishing advocate who says the Authors Guild doesn’t represent all writers. Its membership skews older and it is mostly interested in maintaining the status quo of traditional publishing. Self-publishing may not be for everyone, he says. There is no question writers have to be more entrepreneurial. But he says it also offers them a choice when it comes to money and control — and the end result isn’t really all that different from traditional publishing.”

So, self-publishing might help sell more but doesn’t guarantee anything…

“We can’t tell people not to write for free. It’s not to their advantage to do it. But if they want to do it, they will do it.”

4 responses to “How Many Sales Does It Take to Make a Book a “Success”?”